WHO IS LESLIE TOM? 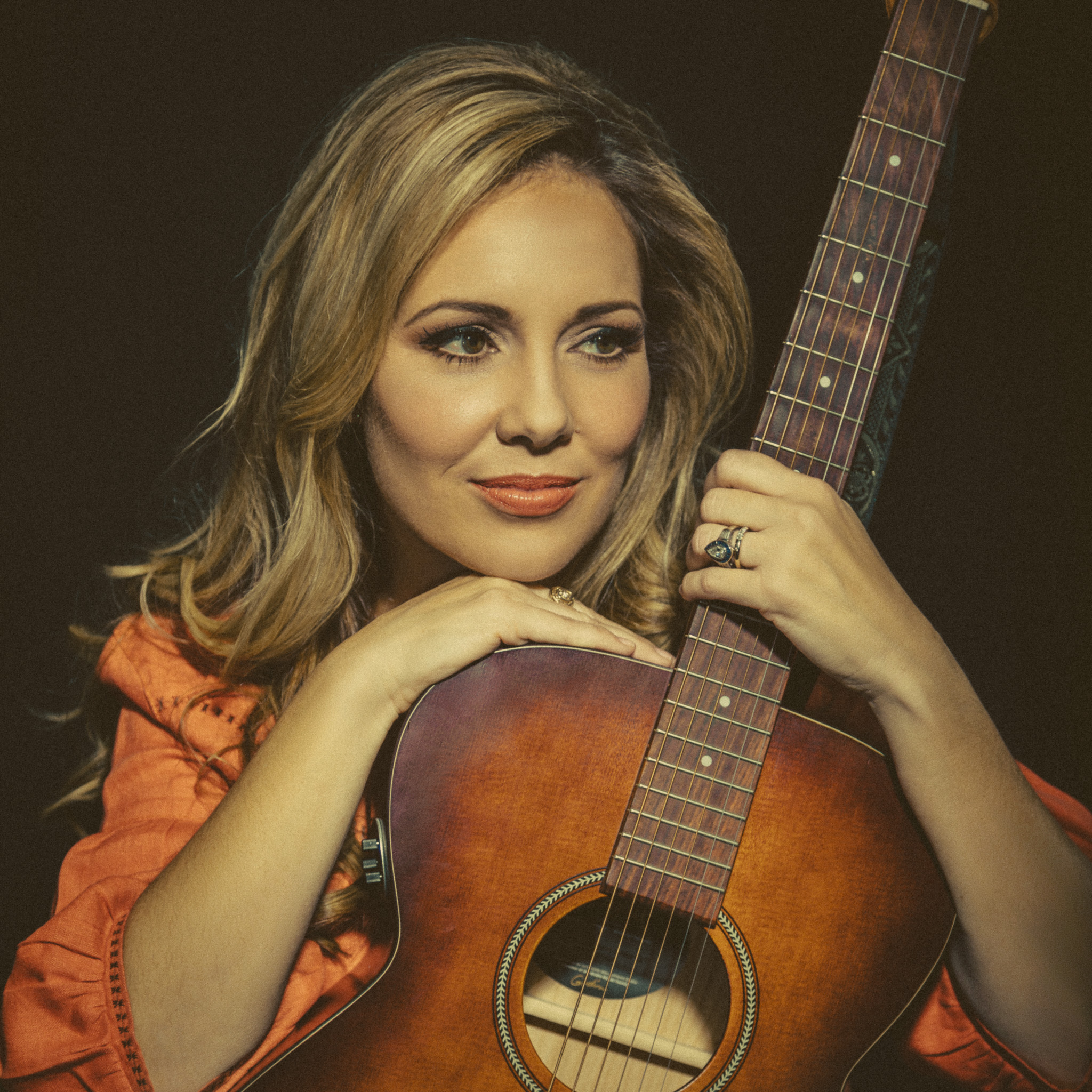 Leslie Tom’s Ain’t It Something, Hank Williams is not your typical tribute record. It’s a 10-track reflection of Leslie’s own journey in life, thoughtfully—and often playfully—intertwined with Hank Williams-inspired tales of addiction, love, heartache and loss. “A part of all of us died, too, the day he passed away,” she croons on “Mr. Williams,” spotlighting the legend’s lasting emotional and musical impact.

Like many origin stories, the concept for this album—which began as an EP and contains a healthy mix of Hank covers and Hank-inspired originals—stemmed from a seemingly ordinary conversation. Talking merch at the bar of an album listening party for Casey James Prestwood & The Burning Angels, Leslie nonchalantly expressed the need for “some new swag.” Her husband—an industrial engineer by education and who “has not one creative bone in his body”—looked at her stone-faced and said, “I think you should do a shirt that says, ‘Are you ready for some Hanky Panky?’” The spontaneous double entendre echoing in her ears, she replied, “Where the hell have you been hiding for the last 10 years?” That moment led to Ain’t It Something’s song of the same name, co-written with and featuring Roger Miller’s son, Dean Miller (George Jones, Jamey Johnson). “Are you ready for some Hanky Panky,” they drawl over shuffling beat, cranking up the honky-tonk mojo.

Leslie’s covers of classics “Hey Good Lookin’” and “I’m So Lonesome I Could Cry” channel that old-school Williams swagger, but are peppered with her own brand of magic, as she brings a distinct female energy to the table. What she cooks up is a magnificent ode to a bygone era, sharply dressed and expertly delivered. Of the originals, “Audrey’s Song (Still Love You)” has an especially moving backstory. When writing partner Andy Wren had to cancel a songwriting session last spring, along with Tony Gunter, Leslie was uncertain at first whether he’d pulled a fast one… or was legitimately under the weather. Tragically, it turns out he was deadly sick, diagnosed with stage four cancer from overexposure to Agent Orange in Vietnam. Wren continued working for as long as he could, contributing lyrics here and there, before he passed away six weeks later.

Leslie was gutted but, with Sean Gasaway, continued crafting the song into a portrayal of Audrey Williams, Hank’s first wife. “Obviously, I don’t know her,” Leslie says, “but I thought, ‘If I went through being married to one of the most prolific songwriters/artists in country music history and he divorced me and married someone else very quickly, how would I feel?’ We decided to channel that. It’s a very special song to me.” Not to mention one of the finest vocal performances on the record.

An attendee of the Chula Vista Academy of Fine Arts, Leslie Tom has deep roots playing violin, piano, clarinet and guitar. The singer’s parents divorced when she was just two, and she grew up on the outskirts of Corpus Christi, Texas, in the town of Calallen, a tight-knit community that challenged her, musically, and led her to explore a wide array of sounds. By high school, she’d joined the choir but suffered from acute stage fright. “I could absolutely not sing by myself,” she says. Deciding to push herself outside of a comfort zone, Leslie decided to audition for an American Idol-type contest broadcast on NBC’s early-morning show.  Though the audition never took place the experience led to voice lessons, and Leslie mounted her ambitious first solo performance in front of 10,000 people at the AT&T Center before a San Antonio Spurs game in 2004. That was the beginning of her professional singing career, and she hasn’t looked back.

Leslie toured for some years around the great state of Texas and issued her first record, High Maintenance, in 2006. After a stint in Nashville, she returned to Austin in 2010, releasing an EP in 2012, The Second Act, and then another in 2017, Leslie Tom.

Ain’t It Something, Hank Williams establishes Leslie Tom as a major voice in traditional country music, and she plans to use it to do some good, too. A portion of the proceeds from her PledgeMusic campaign will benefit Eli's Fund, an organization through the Texas A&M Foundation and the Texas A&M University College of Veterinary Medicine & Biomedical Sciences (her Alma Mater) and provides financial support for active duty service men and women, medically retired veterans’ service dogs, and retired military dogs with veterinary medical bills at the Texas A&M University College of Veterinary Medicine & Biomedical Sciences.  In addition, Leslie's grandfather, Milton Smallwood Alexander, was a tank driver in the 3rd Armored Division during WWII and Leslie has partnered with 3AD to contribute a portion of the album sales to their organization which exists to keep the history and the memories alive and well of all veterans that served in the division. . “My calling is to serve active duty military and veterans. I don’t take that lightly.”

Ain’t It Something, Hank Williams is out March 23 on Coastal Bend Music.